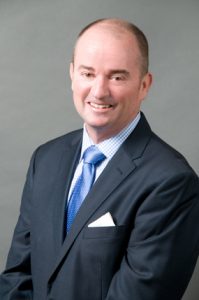 James M. Duckworth, Esquire is superior and experienced trial attorney who represents catastrophic and disabled rail workers throughout the United States. Jim is a union approved lawyer for several railroad unions. Jim has represented trackmen, electric traction workers, third rail workers, engineers, conductors, and other crafts that form a railroad. Along with Robert Goggin has earned millions of dollars in settlements and trial verdicts for injured railroad employees at Amtrak, New Jersey Transit, SEPTA, Norfolk Southern, and CSX to name a few. Jim’s clients love his skills and ability to communicate complex legal concepts into terms that anyone can understand and apply to their personal situation.

In addition to representing the injured, Jim is a recognized expert in the Federal Employer’s Liability Act (FELA) and Federal Rail Safety Act (FRSA – whistleblower) and teaches union members through the region and country about their rights under these railroad safety statutes at union sponsored meetings, educationals, and seminars. If Jim has not been to your local, ask your local union leadership to invite him.