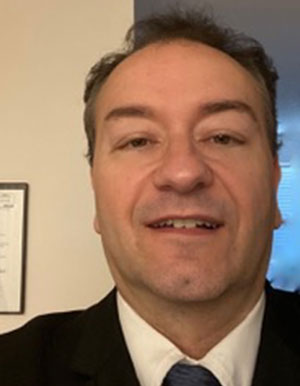 Michael T. Blotevogel has devoted his career to fighting for the rights of injured individuals. He has helped his clients win jury verdicts and secure significant settlements across the United States. He has argued before the Fifth Circuit, Seventh Circuit, Eighth Circuit and Tenth Circuit within the United States Courts of Appeals. He has also argued before the Illinois Supreme Court, the Missouri Supreme Court, courts of appeals in Illinois, Missouri, Ohio and Florida, and the Judicial Panel on Multidistrict Litigation. He drafted the appellate briefing that led to victories in two cases before the United States Court of Appeals for the Sixth Circuit.

After graduating from law school, Mike turned down a prestigious position in the U.S. Department of Justice Honors Program, opting instead to devote his career to fighting for the rights of injured individuals.

Honors: Order of the Coif, Member